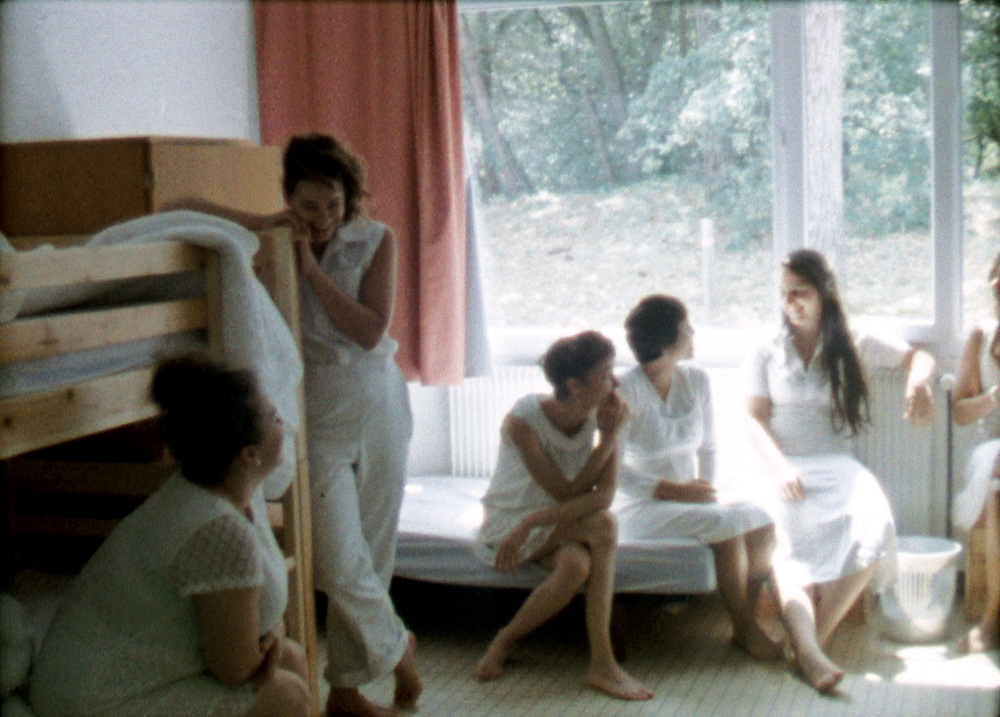 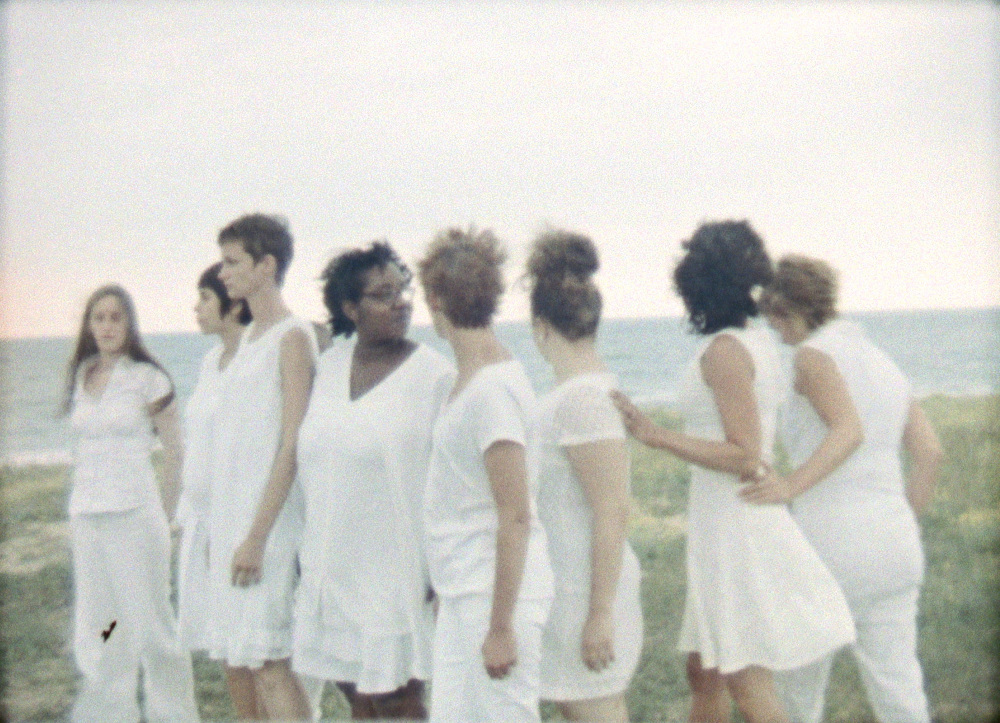 In this workshop, participants will develop new propositions for political art practice. The group will undertake relational experiments based on a number of historic feminist practices. This will be a kind of embodied research, where the group will explore these situational formats by partially re-enacting them. For example, the group will revisit the “practice of relations” developed by the Milan Women’s Bookstore Collective, where relationships become a site for rigorous political work. There will also be experimentation with the practice of criticizing interpretations of each other’s speech from the Parisian group Psychanalyse et Politique; the “double track” approach to institutional politics as practiced by those in Women’s Studies at Utrecht University in the Netherlands; and the practice of “dissolving the image” from women involved in the Sydney Filmmakers Co-operative. These experiments will then inform projects which adapt, extend and depart from these existing formats. These adaptations, extensions and departures will be informed by reading and discussion of ideas from a particular strand of contemporary feminist theory. This strand engages with both the arts and sciences in order to interrogate the political implications of the nature/culture binary. In particular, the workshop will involve reflection on their new approaches to time and biology, and the implications of these ideas for feminist politics. This workshop will be a time and place for those who participate to develop a consciousness and working relationship with a political genealogy – the migration of a particular current of French feminism in the 70s to join with other feminist currents in various other times and places where a particular branch of contemporary “feminist new materialist” theory has developed. Exploring the generative connections between these different generations is a way to find solutions to the increasing fragmentation of feminisms, which threatens to fossilize the legacy of the women’s movement. In particular, feminist theory and art practice has been distanced by a pervasive “post-feminist” rhetoric since the 1990s. The workshop will be a space within which to find ways of affirming the feminist past as an active force, and at the same time accommodate the differences that have caused these rifts and disconnections between feminist groups and generations. The new engagements with these histories in the workshop will redirect these existing political languages. This process of re-enacting and re-working will also be examined as a form of artistic practice, which can itself be historically contextualized using Craig Owen’s writing on appropriation art. Appropriation will be explored as a potentially affirmative artistic strategy that reshapes history and in so doing performatively activates new futures.