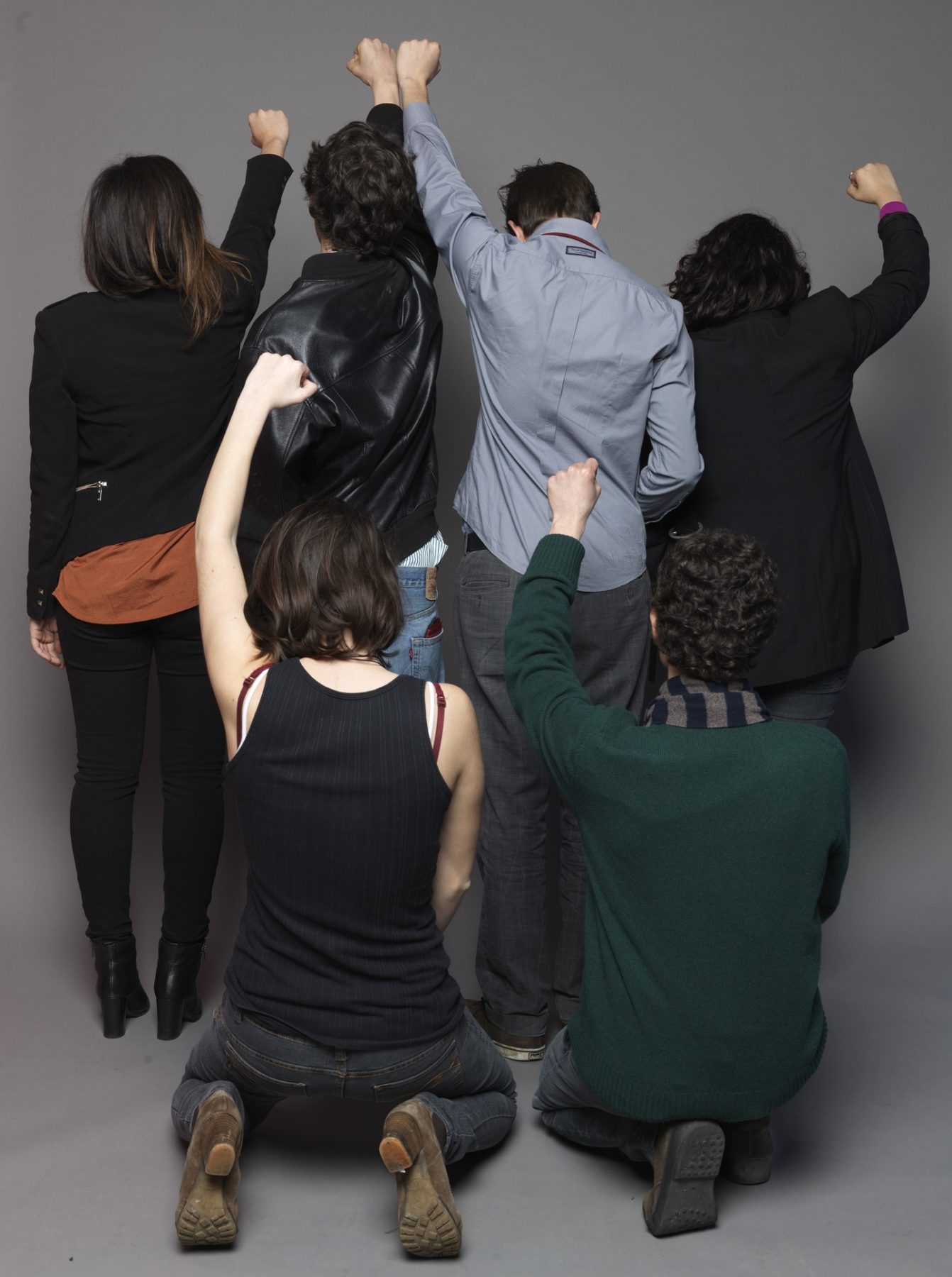 What rights are suspended under the current State of emergency law in France? What is the genealogy of law 55-385 and how are its roots embedded in State resistance to anti-colonial struggle? How will the proposed constitutional change, enshrining the enactment of a state of emergency, affect civil liberties? How are civil liberties, sovereign state power and terror theorized and enacted/ performed?

Through this workshop, Adelita Husni-Bey proposes to students to experiment with radical theater and pedagogy models grounded in Augusto Boal’s Theater of the Oppressed (Teatro do Oprimido – T.d.O). Through collective reading, enacting, role-play and public/ movement-perspective legal writing the group will be guided through a scene: It is the 10th of February 2016 and through a Parliamentary vote the house will pass a constitutional change which will, amongst other clauses, strip citizens convicted of terrorism of their passport. In our make-believe parliament, who are the main actors of this scene? the parties and ministers (such as the resignee Christiane Taubira), Prime minister Manuel Valls, the UN, the police chief and activists projecting ‘Constitutional violation’ on the façade of the parliament building? What if these actors got together to discuss another emergency? What if the proposed constitutional amendment were to review the powers of the state and the police already posses, and which expand beyond their justifiable capacities?