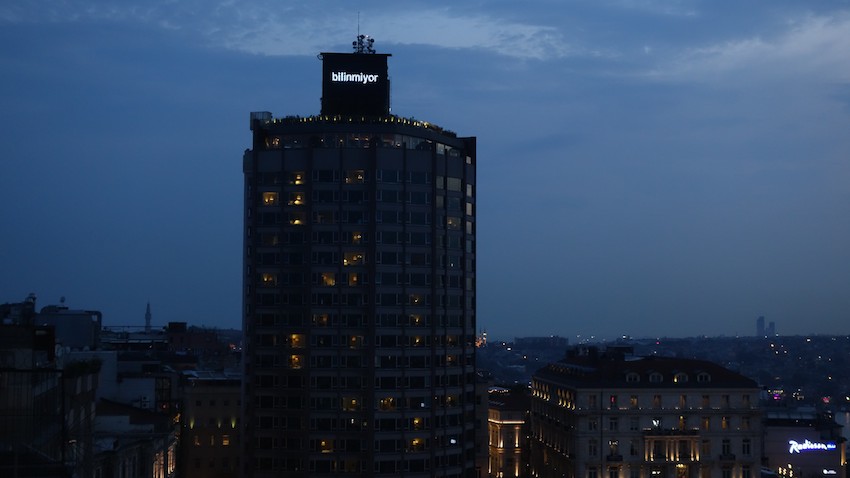 Solidarity is a political recognition that our futures are tied together rather than accepting diversities. In other words, there is no more outside, we are all together inside. Thinking on the constitutive grounds of democracy and hegemony, Ernesto Laclau states ‘ Democracy presupposes that the place of power remains empty and that it doesn’t predetermine in its very structure the nature of the force that is going to occupy it’. 2016 has proven us that democracy can work against democrats produced by global elitism. As citizens we barely see that our concerns are represented in state-corporate partnerships. Antagonisms triggered by referendums have reached a level of polarization that only serves revenge seeking populists, whether right or left wing. Sad, angry, surprised emoticons flowing over the screen during live war coverage in Mosul shows the investment made on our feelings very much like populisms feeding on our anger, fear, hate, disgust mostly addressed towards the other; may it be refugees, immigrants, people of color, women, queer etc. Yet, we still need to fight for the democracy, even if it takes a big step to unlearn and relearn democratic gestures.

To start from the basics it is important to look at how we do affect each other; an analysis of collective anger, fear and hate. In the session ‘When the world needs togetherness’, Övül Ö.Durmuşoğlu will do a comparative reading of Ernesto Laclau’s thoughts on the dilemmas of democracy and Sara Ahmed’s feminist analysis into politics of emotions. In this framework, the participants will be asked to watch Gianfranco Rosi’s 2016 dated documentary ‘Sea on Fire’ and take a detailed look at Banu Cennetoglu’s ‘The List’ initiative (2006- 15), -both centered on the refugee figure (bearing anger, fear and disgust)- to discuss the different potentials of artistic agency addressing inclusivity question as a contemporary political knot.